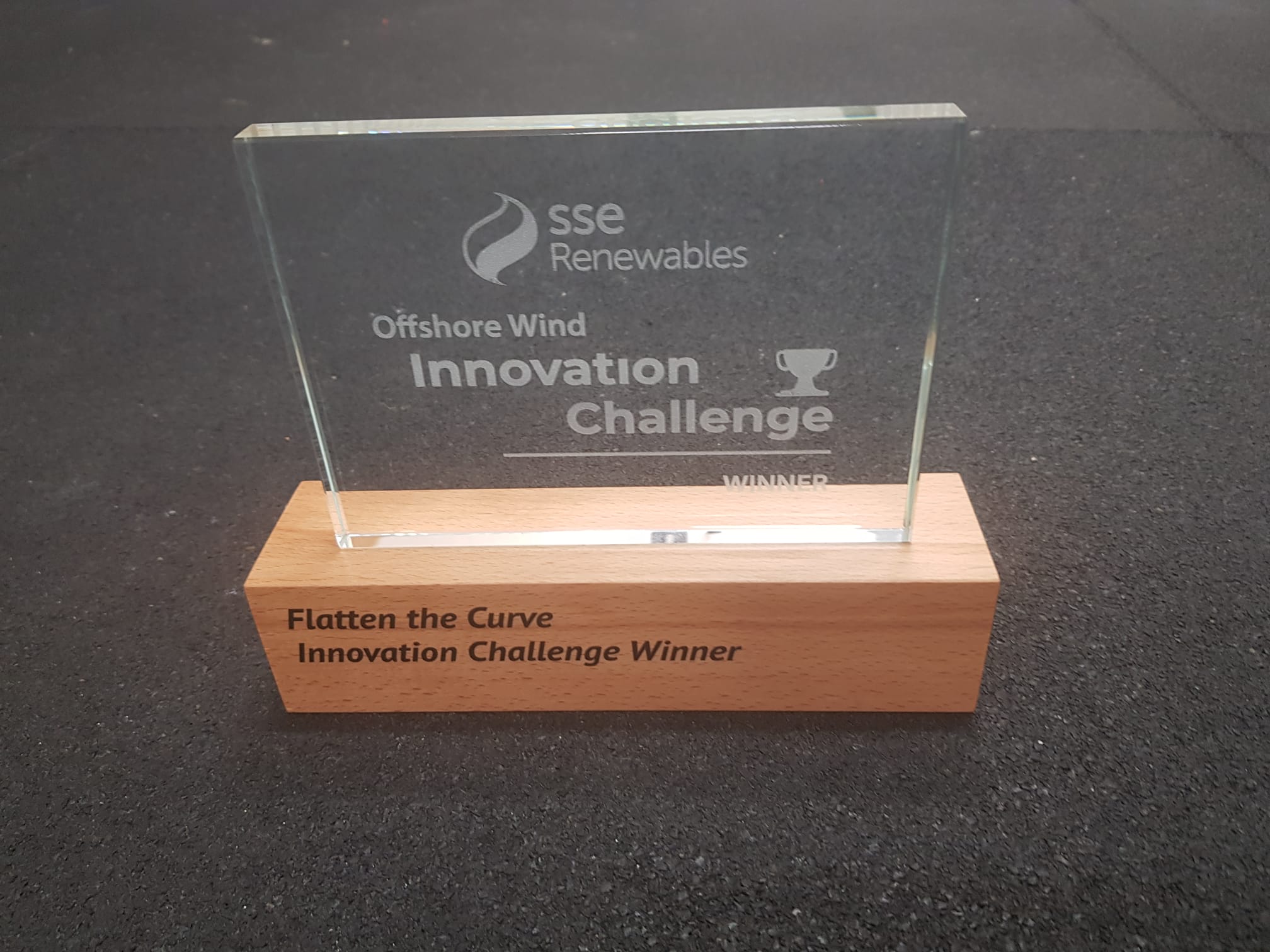 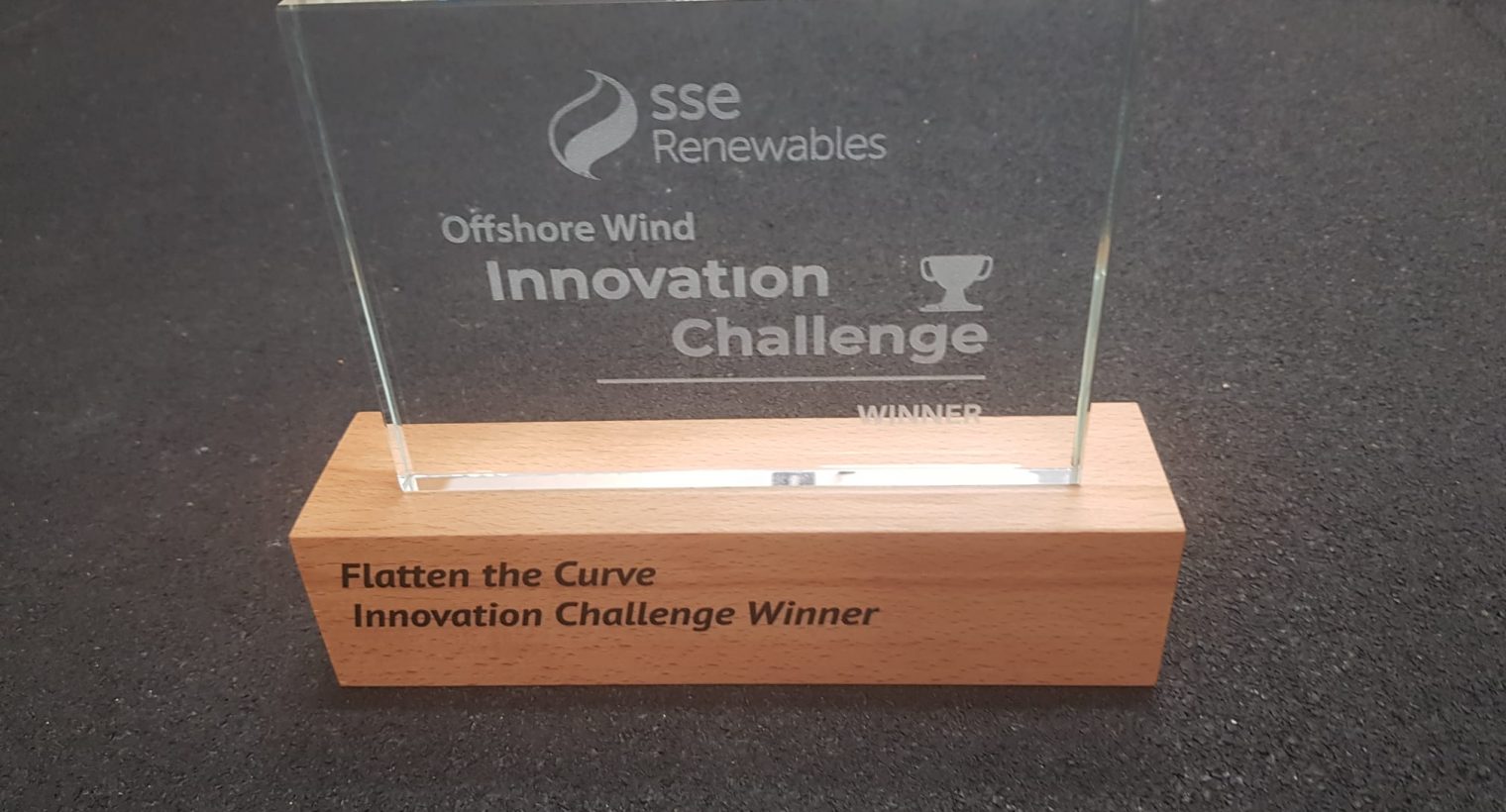 The SSE team chose Albatrozz, Beex, SeaQurrent, and ShoreSystems as the most promising solution suppliers to address SSE’s innovation issues related to producing a steady baseload and monitoring ecosystem.

We presented our idea on September 8 during the Offshore Experience finals in Den Helder, and Albatrozz BV was chosen by SSE Renewables as the winner of the contest “flattening the curve.”

This award for Albatrozz is an important acknowledgement of the fact that our technology can significantly boost wind park performance, particularly at low wind speeds.

The Albatrozz patent is a technology that can double lift when there is little wind. Wind turbines may be started using the technique at lower wind speeds. The cut-in speed, for instance, might be lowered from 2 m/s to 1 m/s. As a result, wind turbines operate for longer periods of time, increasing the amount of renewable energy produced.